[Editor's Note: This post is from Passive Income, MD and sorts through the pros and cons of investing capital early on or towards the end of a real estate fund.]

Many of you already know that I regularly invest in real estate funds. In fact, in the past several years, I’ve invested in them a bit more heavily–mainly because of the amount of diversification it provides. And if you’ve read this blog at all, you know I love diversification.

Diversification helps to minimize risk and ultimately helps keep my returns stable. Since I’ve gone part-time as a physician, I rely more on these passive income streams for daily living. Needless to say, stable returns are very important.

Every fund is a bit different, but some funds have a finite time where they’re open for investment (for example 2 years). You might be able to jump in at any time. So…

Is it better to invest early or late in the fund’s capital-raising cycle?

Before we can discuss that question, it’s a good idea to give some background into what it takes to invest in a real estate fund.

What Is a Real Estate Fund?

A real estate fund manager pools capital from investors creating the fund. Then they go and purchase properties using those funds, manage them, and sell them later for a profit.

There are funds which are considered “open-ended,” meaning that investors can invest at any time, and (with some restrictions) move their money out of the fund.

Most funds in which I’ve invested in are considered “closed funds.” This is where the operators of the fund will have a specific time period during which they raise money. They then use that money to purchase investment properties. After that time period ends, they close the fund to any new investors but continue to operate the business until the day they sell all the properties in the fund.

MLG Fund IV (a sponsor of PIMD) has a two-year period during which they will raise money. After that point, no one else can enter the fund.

So in the case of a fund that is set up like this, is it better to invest in the beginning part of that two year period, or at the very end?

Well, here’s a quick summary of the pros and cons of each option.

Investing Early at the Beginning 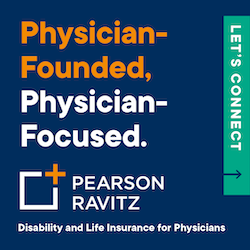 Investing Late at the End 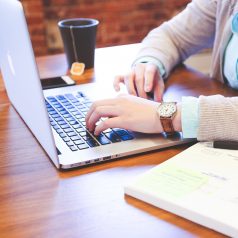 Which Do I Prefer?

As with anything, there are pros and cons to both. When I invested in MLG Capital Fund III, it happened to be closer to the late end of the fundraising period. That wasn’t necessarily intentional. I hadn’t known them for very long and I took my time to vet them properly.

Once that fund ended, the question was whether I would also invest in MLG Fund IV right away. Well, I’ve been considering it. But like most people, life happened. I had to hold onto extra cash to possibly help my parents with the purchase of a home. However, we recently decided that this wasn’t the ideal time to buy a home for them.

That decision freed up some money, and now we’re getting closer to the midpoint of the money-raising period of the fund. In a way, I feel like it’s the best of both worlds. I’m able to get some information and visibility into what is already in the fund, but I also get my money working for me as soon as possible.

What Should You Do? 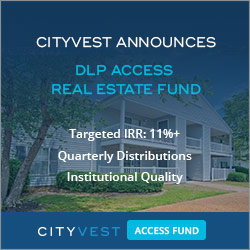 Well, if you run into a similar fund and want to invest, pay attention to the pros and cons of investing in a certain part of the cycle. Investing early means likely better returns and benefits, but requires more trust in the fund. On the other hand, investing late allows for better vetting, but you stand to make less in returns.

Personally, I’ve invested early in a fund as well as late. The most important thing is ultimately making sure you invest with the right people. That takes time and experience to figure out and it’s definitely something you shouldn’t rush into.

What about you? What’s the perfect timing for investing in a real estate fund? Find the Passive Income Docs Community on FB and share. Would love to know.

Thank you for shedding light on this aspect of RE Fund investing. It is so different from passive index investing and more like active investing- as in choosing a fund, like choosing a mutual fund manager, that I have not tried dipping my toes in it yet. So, quality information certainly helps, thank you